Which Collective Term for Older People do You Find Least Offensive?

So very many different terms are used when referring to the older citizens of our society. These terms may vary by country and even by industry, yet what they all seem to have in common is the ability to be offensive to someone!

Naturally, we as carers, family members and just generally as people want to avoid insult and unintentional discrimination. So, what phrase do we use when referencing an older group of individuals? What would be a universally accepted, politically correct, term?

Have a look at the most common ones below:

This seems to be the most universally accepted phrase. It refers to a generation and not to a description – even Madonna is a baby boomer!

Boomers are people born post WWII between the years of 1945 and 1964. The phrase can also be used in context to further define a life stage as in ‘pre-boomer‘ or ‘late boomer‘.

It’s probably most frequently used in the political arena when talking about the ageing population.

I personally like this one. I think it infers wisdom (wise old elders) and respect (respect your elders) and is a far better noun than its adjective-slash-noun cousin,’elderly‘. Too Aboriginal tribesperson or pretentious, perhaps?

An alternative version is independent elders. Maybe not as common, but more specific than elders and applicable to both the ‘young-old‘ and to the still independent ‘old‘.

Still the accepted nomenclature used in medical journals. This may be the most contentious of all the terms.

On the one hand, its somewhat formal tone can suggest dignity (sat next to an elderly gentleman at the concert). On the other hand, it can imply frailty or diminished capacity, in which case it may sound condescending (was stuck in traffic behind an elderly driver).

Either way, the word elderly suggests greater age than merely being described as older.

One of the most often used phrases.

This phrase was meant to signify continuing relevance of and respect for this population group as citizens of society, of senior rank, but is still perceived as discriminatory by a number of people (idioms like ‘having a senior moment‘ don’t help).

The phrase may be taken by boomers to be referring to their parents and not to them.

So, while some may be pleased to be able to take advantage of ‘senior discounts‘, others may be offended at the offer!

This is a term coined by Australia and is often used to refer to older people in the workforce.

More apt a term than ‘retirement age‘ when you’re still working or looking for a job!

Perhaps the most neutral phrase of all alongside ‘over 50s‘.

Also a preference of reporters, who no longer use phrases such as ‘biddy‘, ‘fossil‘ or ‘old ladies‘ of both the little and sweet varieties.

Safe bets when needing to address a specific decade or a very broad age range.

Another American term. Retirement age pertains to the younger 60-70s age group, with retiree including the older age groups as well.

The phrase pensioners, along with the even worse old-age pensioners – or OAP for short, are of British origin. They are a somewhat crude reference to people receiving the government pension.

Where ‘retiree‘ may infer financial security and having had the luxury of choice to retire, pensioner may suggest an older, more dependent segment of the population.

Similar in meaning to ‘retirees‘ and ‘pensioners‘, but with particular reference to older men (or women) who served in the armed forces.

How the Phrases Used in Aged Care Communities Have Changed

The everyday language used in aged care communities has caught up with these more socially conscious times and has changed for the better too:

Of course, we at Glenvale Villas have always respected and valued each and every one of our residents! We greatly appreciate your input and suggestions and would love to hear your thoughts on this!

How would you, or your parents, prefer to be addressed as part of a certain age group? By your peers and by others? 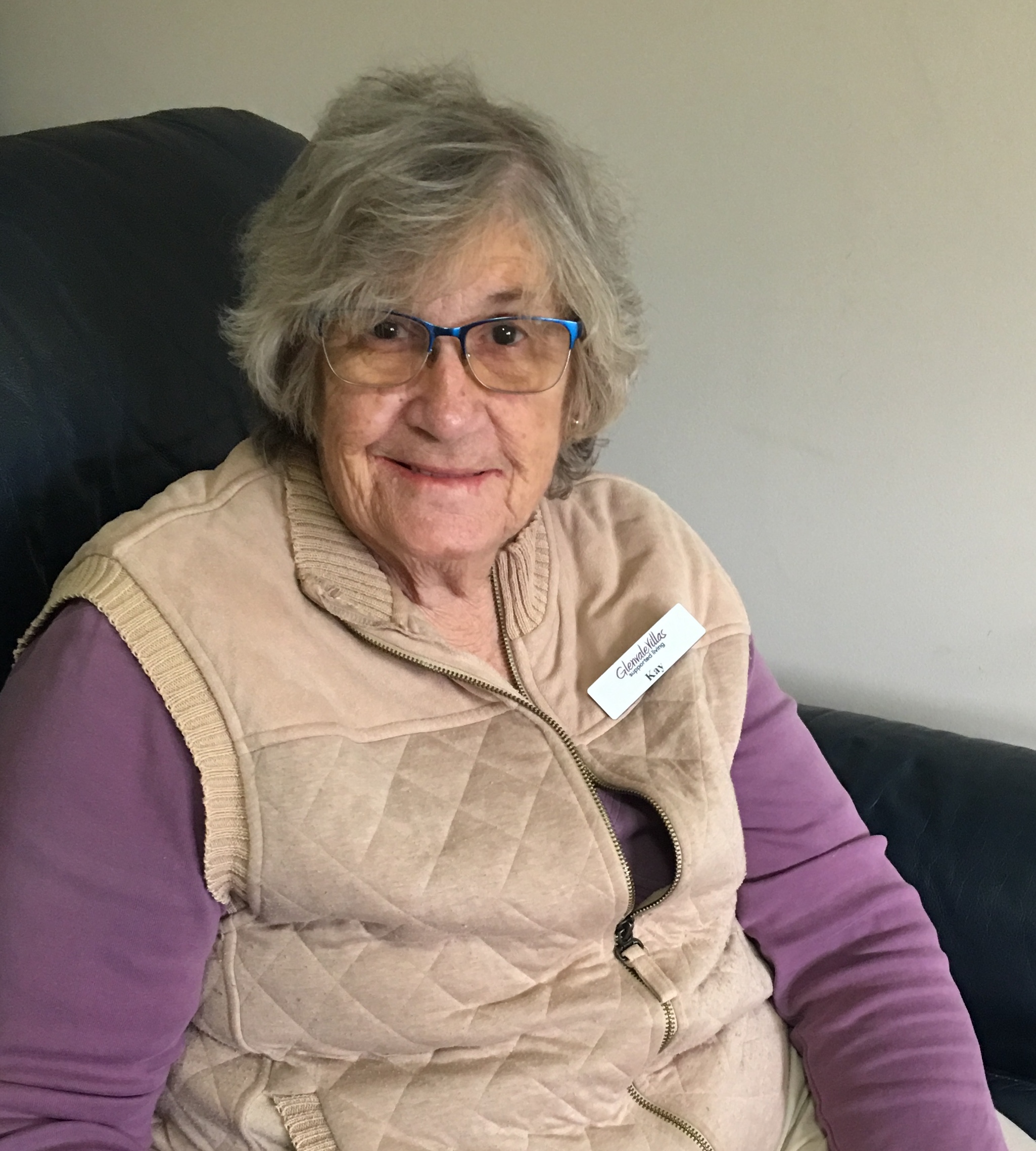 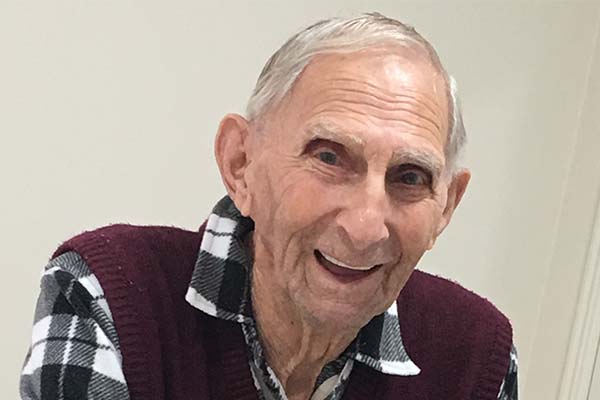 “I love living at Glenvale Villas, especially that...

I am so happy living at Glenvale Villas,... 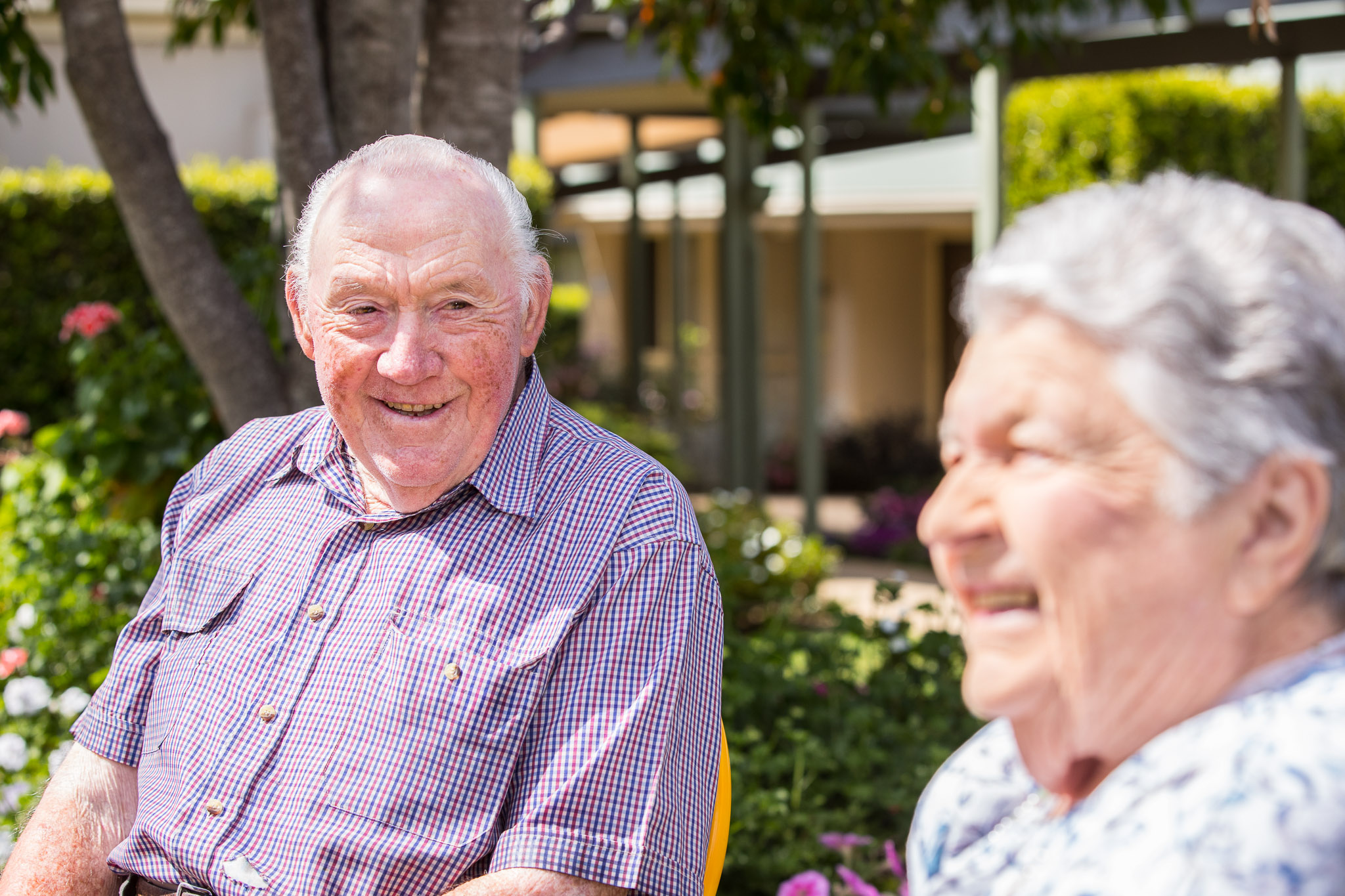 We have lived at Glenvale Villas since stage... 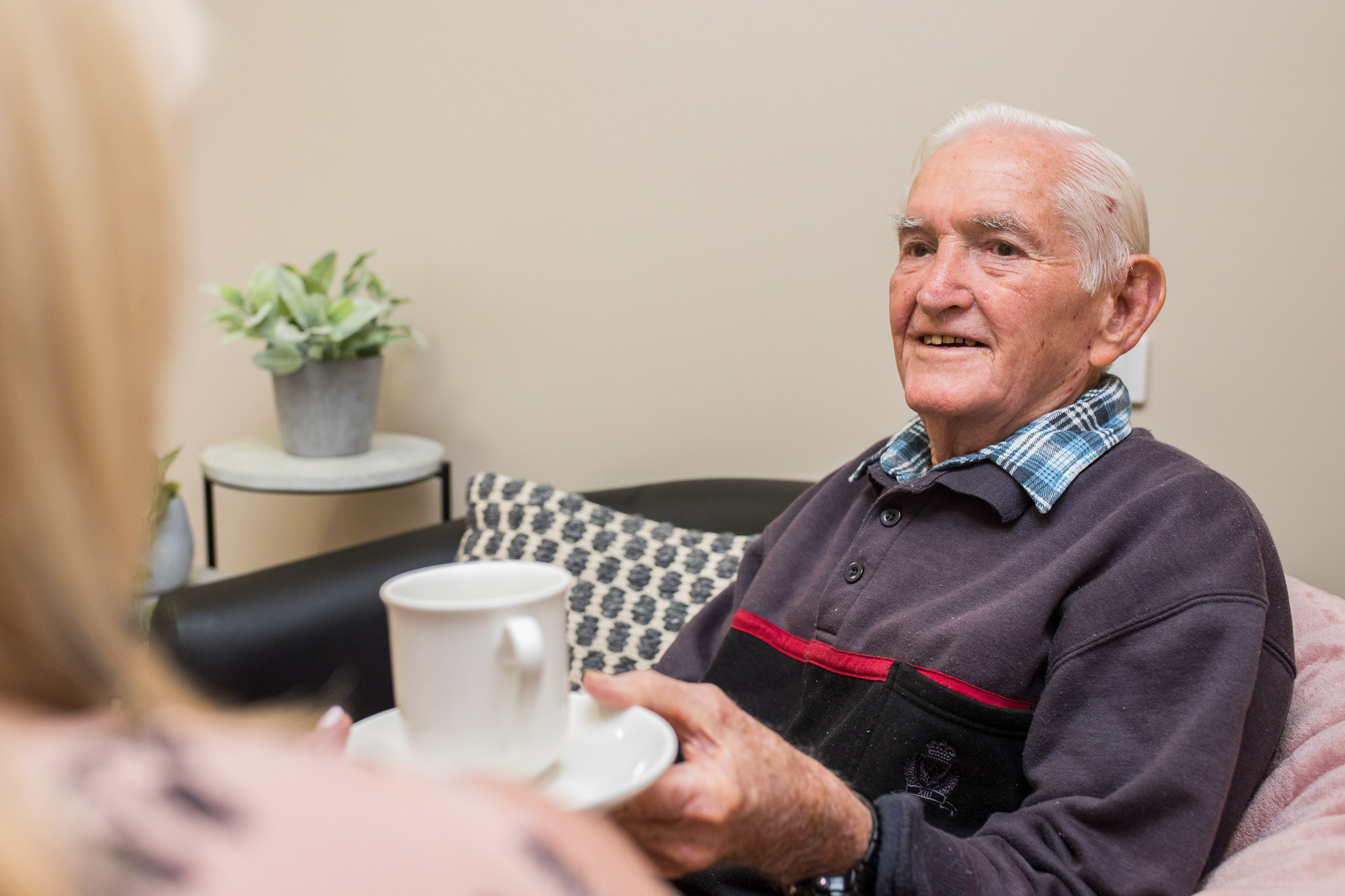 After my wife went to a nursing home,... 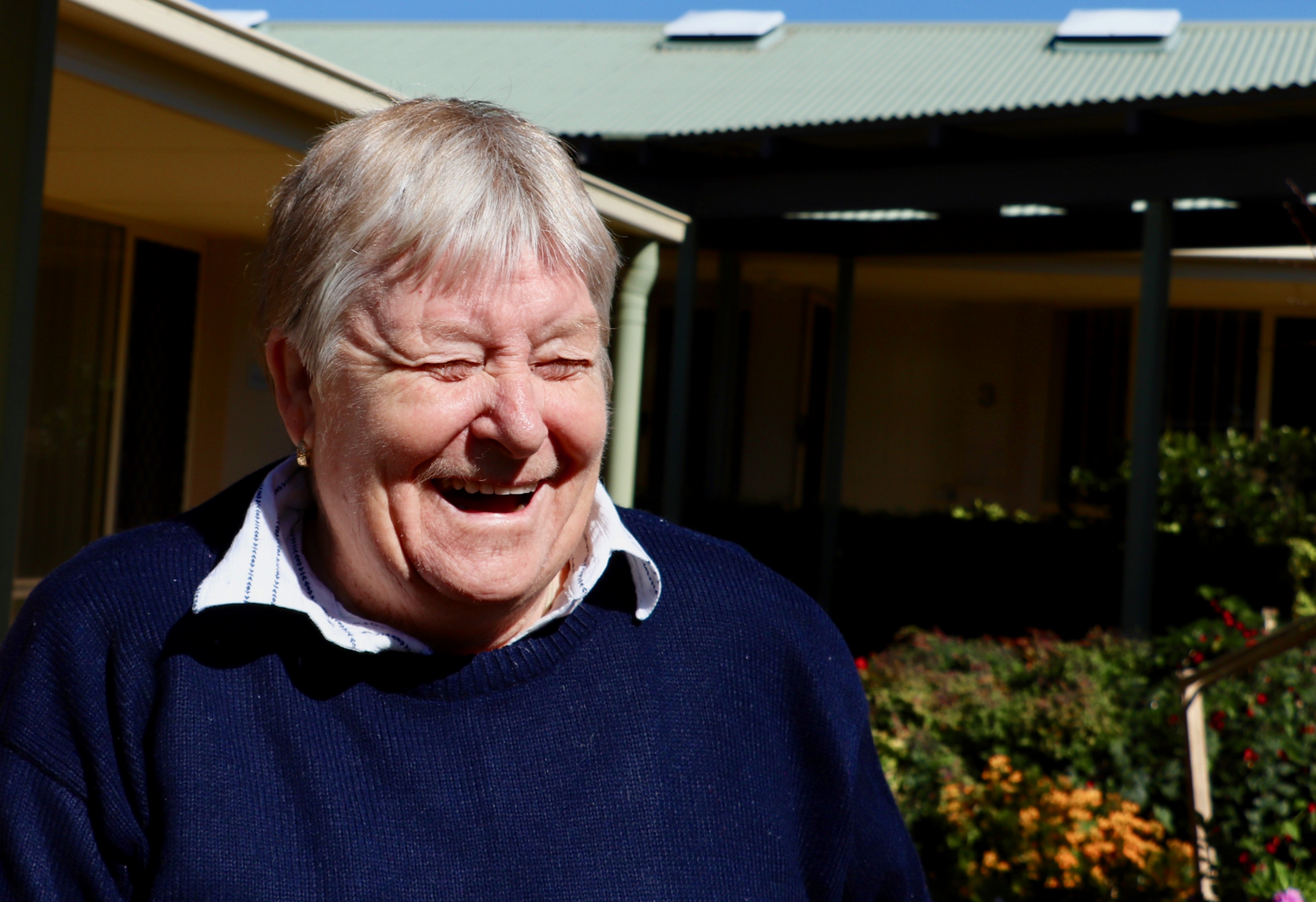 Everybody is terrific here, very friendly and the... 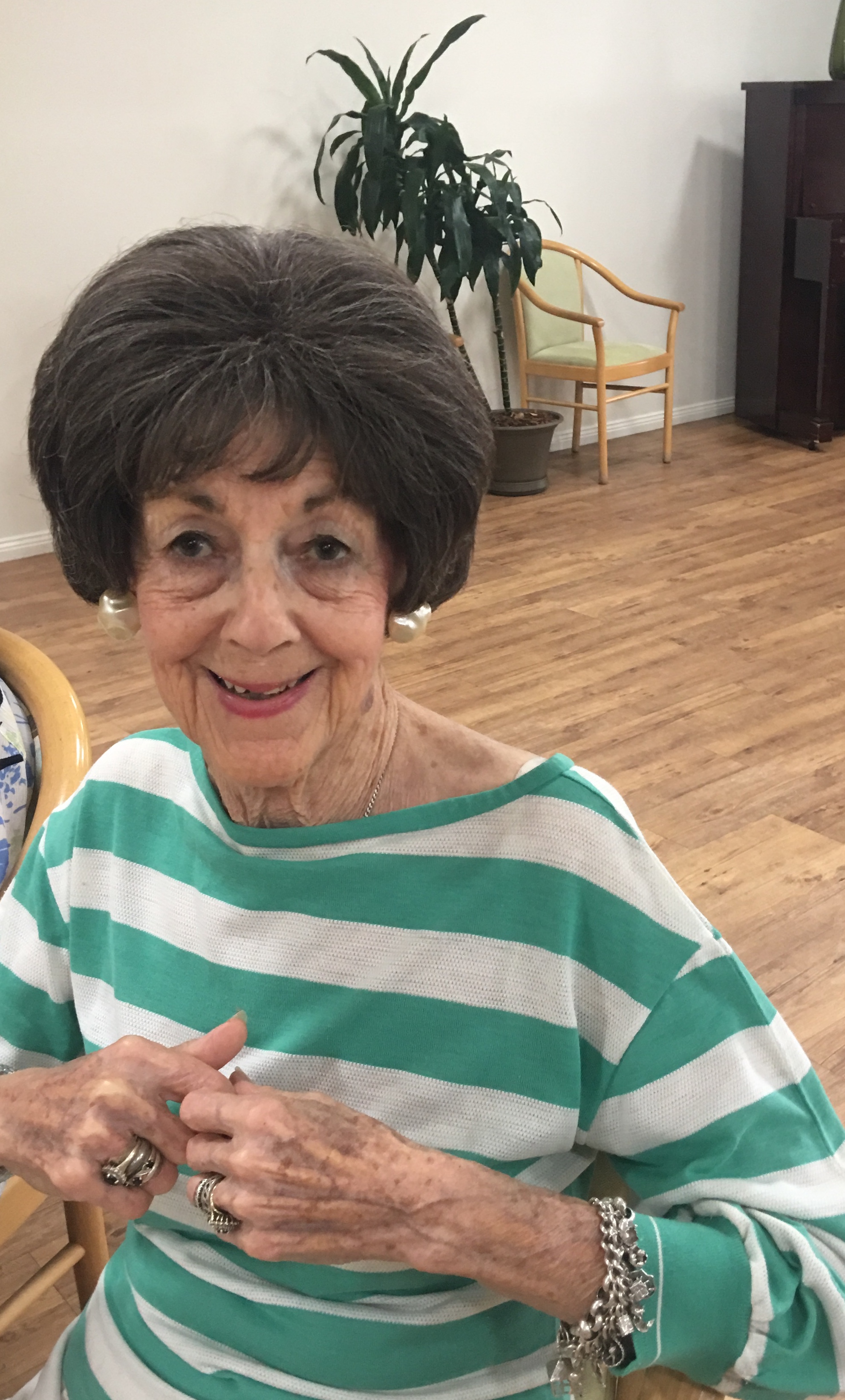 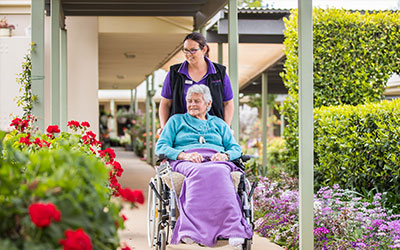 When osteomyelitis in the spine caused me to...

See the Glenvale Villas difference yourself.
Book a guided tour with us today.

Come in and visit or call us today: